Jeff is a storyteller who works thru prose and pictures. As an illustrator and cartoonist his drawings need to create a mood and tell a story right
out of the gate. His quirky style works particularly well for this. 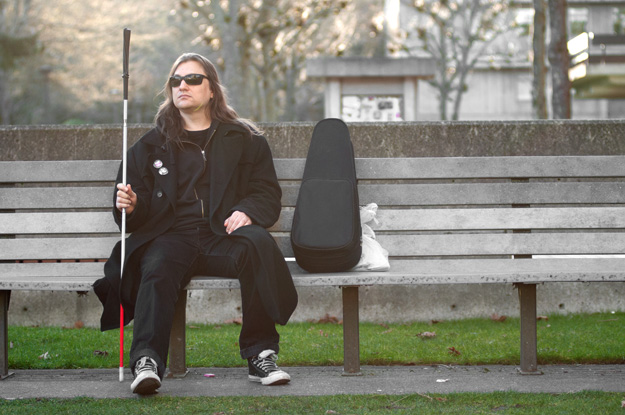 Reliable sources say that Jeff began drawing as soon as he could hold
a pencil. Soon there were stashes of pencils in cubby holes all over
the house -just in case. Jeff would draw all the time. Strange inventions,
and whimsical creatures were always favorites, and still are to this day. At the end
of his first year in college after he’d worked himself into a coma, literally,
those who knew him were relieved when he woke up, and asked for his
drawing pad and pencils, for this meant that he was truly back!

When Jeff was five years old, he was diagnosed with Juvenile Diabetes.
The prognosis was that he would not live past his 21st birthday, and if
he managed to live that long, he would have gone blind and had his
legs amputated -cos that’s just what happens to diabetics. Believe it or
not, this kind of bedside manner has an effect on a five year old kid, but
there’s no reason to go into that here. 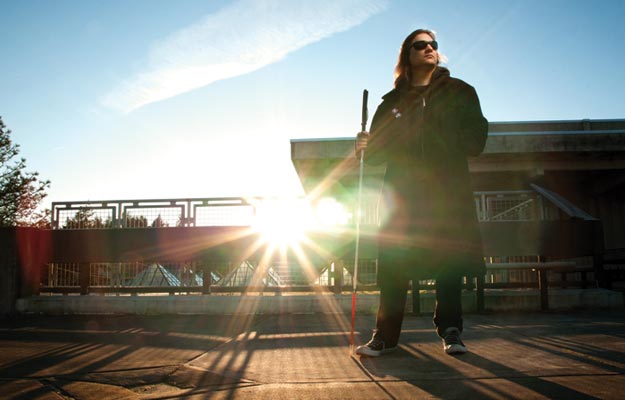 In high school Jeff started playing Dungeons &
Dragons. This was his introduction into the world of Role Playing Games and the
magic of collaborative storytelling. This was how he learned to talk to other people, to relate, and create. There was a new outlet for his fantastical drawings and stories!

Jeff went to college at a little place in the trees called The Evergreen
State College. He studied English, and a little bit of art, and even
earned college credit in vampirology. He got into the Teaching
certification program with an essay on a teacher’s interpretation of Mary
Shelly’s Frankenstein, and received his Masters Degree in Teaching in
1993.

While in college he met and fell instantly and madly in love with Raquel. She was there when his eyes fell apart. He was there for her when an irresponsible doctor killed her kidneys and put her on dialysis. For a time they even dialized side by side. All the money Jeffwerx made went to try to get her a kidney transplant, but she died before that could happen. The two were together almost every day and night for 30 years until her death in 2018.

In order to pay the rent until he found a steady teaching job, he
somehow found himself doing a lot of retail management in places like
video arcades, comic book and gaming shops, and a bookstore. He was able to teach drawing and cartooning on the side, as well as introductory RPG classes as afterschool enrichment classes. As a guest faculty he taught a few individual contracts at The Evergreen State College on topics including distopian literature, Shakespeare, Folklore -with a bit of magic thrown in
for good measure.

It wasn’t until Jeff was 32 that his eyes started to fall apart. The next
several years were filled with horrible surgeries and long painful
recovery periods. After each surgery he lost a bit more of his vision, but
kept working to relearn how to draw.

This is probably a good time to crack the code of the whole  “blind cartoonist” thing.

For those who don’t know about vision ratings, 20/20 is perfect
vision and means that an object 20
feet away has the clarity of an object 20 feet away, it looks just how it’s
supposed to. 20/200 means that an object 20 feet away is distorted so
much it seems as if it’s 200 feet away. At less than 20/200 vision they
start using “Finger Tests” (holding fingers up to see if you can count
them or even tell they’re fingers). This is where he’s at. He qualifies as well within
the range of “legally blind”. It also means that he walks with a white
cane and will never be able to drive a car again unless he gets in a real
mood and then, LOOK OUT WORLD! Because his eye can’t focus well he also doesn’t
have very good color recognition and does a lot of guesswork there. He
draws by strapping on super-duper magnifying lenses and works about
an inch away from the drawing surface. This is a very slow process, but
he’s still in the race, just him and the tortoise back there, but they’re still
chuggin’ away.

Ok, So this Jeff guy is a visually impaired artist. What else does he
have going on? He writes. He created “BEAN! The D2 Role-Playing Game”. A series of interesting incidents including an electrocution, and the Chehalis crop circle of 1996 led to his study of energetic healing modalities. He is a Reiki Master. He does some online counseling gigs. The guy keeps busy.