BEAN! The D2 Role-Playing Game from Fabled Worlds is a unique
rules-lite system that’s perfect for all kinds of gaming sessions. It’s quick so you can jump right into a game when you don’t have the time to create anything super in-depth, but it works just as well for on-going campaigns.
It’s also a great system to introduce first timers to the wonders of Role
Playing Games! And did we mention you play it with beans? 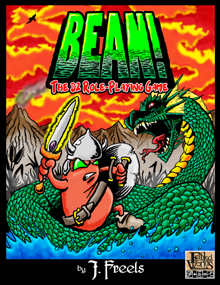 So just what is a “D2” RPG?
It’s a Role-Playing Game that uses D2 (2 sided dice) instead of the
standard polyhedral dice (“many sided” dice such as 20, or even the standard 6 sided dice) in its game mechanics.

Isn’t playing with D2 basically just flipping a coin?
It is, and you can use anything that has two distinct sides so that
you can tell if you’ve rolled heads or tails, + or -, 1 or 0, but in this
game we use beans! The number of beans used in various
circumstances creates a sliding scale and that bell curve that
classic RPGs are so fond of.

Why beans?
Beans roll easier than coins, they’re cheap and plentiful, there’s
something kind of satisfying about tossin’ around a handful of
beans when you’re fighting imaginary monsters, and it’s easy to
create your own customized beans.

Um, ok, but really, why beans?
The Fabled Worlds game system is a quick and easy system to learn, and is adaptable to any genre. The mechanics of BEAN! are
so quick, so simple, and so consistent that they only require one kind of dice. We decided upon the D2 because…well, to be perfectly honest there’s just a whole lot less math involved with this D2 system than with anything else out there. There, are you
happy? Good, 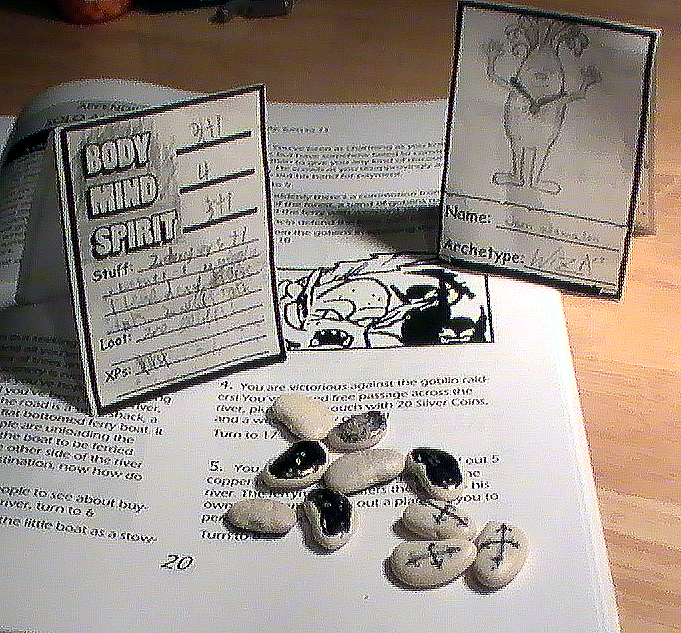 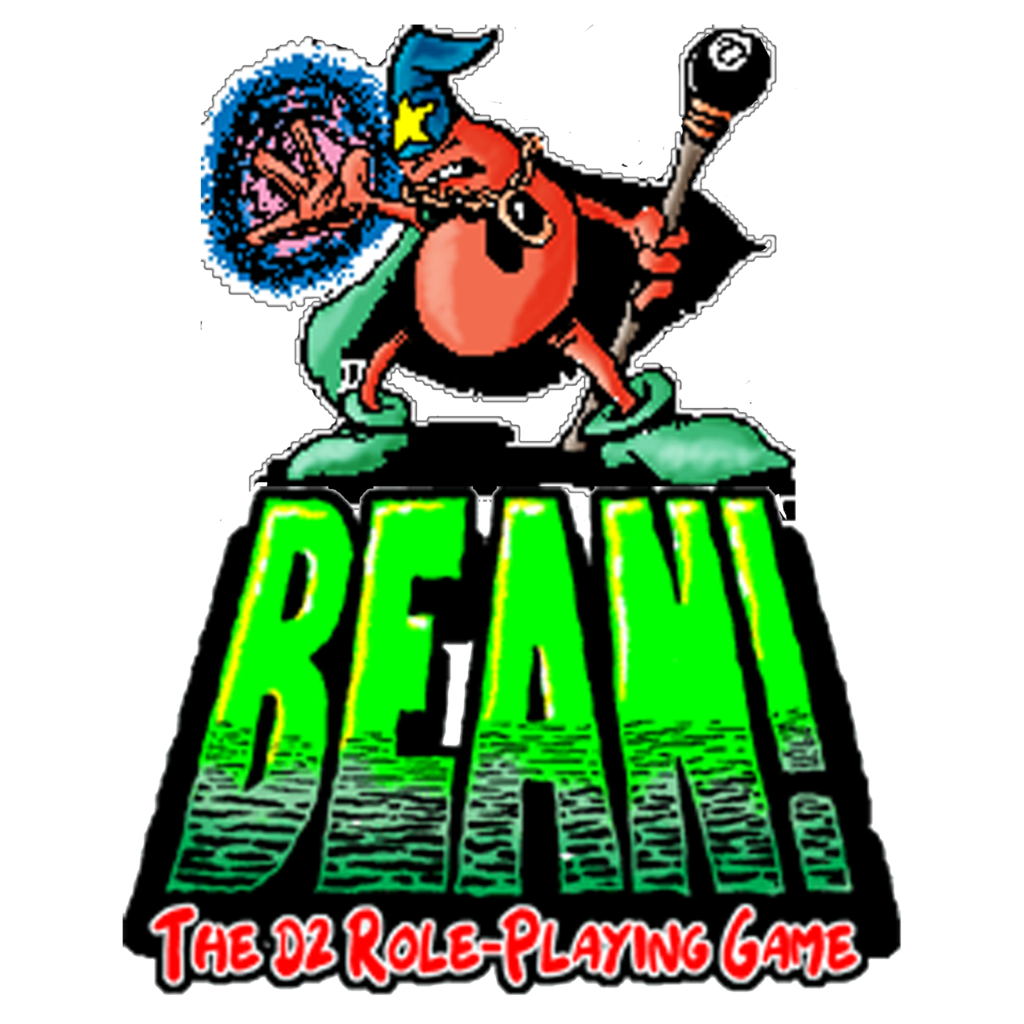 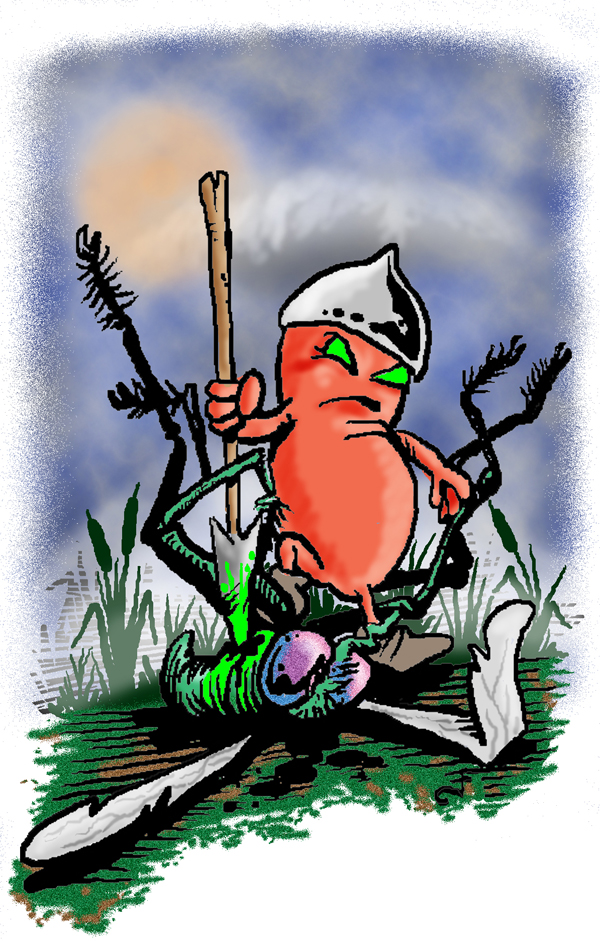